Warning: Parameter 2 to qtranxf_postsFilter() expected to be a reference, value given in /homepages/25/d91275247/htdocs/derschwarzenazi/wp-includes/class-wp-hook.php on line 286
 (Deutsch) Crowdfunding - DER SCHWARZE NAZI - eine Filmgrotesque

Again it’s time to send you some signs of life from our Filmproject “BLACK NAZI”.

After we had another 3-day pick-up shot in December with almost our entire team in Jena and Leipzig (new scenes and supplementary pictures to old scenes), we finally arrived in the last stage of our editing process. Round about February we expect it to be 100% finished, which is what we call “picture lock”.

Simultaneously to the editing process, we have some experts and lays test-viewing our well-advanced raw cut. Of course we’re very excited about the results and how our movie resonantes with the audience. We love it, without question, however, we have been in the production process every day for well over a year, after having worked on the screenplay/shooting/editing.

A small team supports us with editing and audio-synchro. This week will be a meeting with the musicians who will compose the film score, as well as with the production companies who will advise us concerning distribution.

Sound-editing, carried out by a great team of students, is schedules for round about February/March. The sound-editing includes mixing our recordings, as we often used 5-6 mics. This takes quite some time and is approximately as complex as the video editing itself. Some actors and cast members will come back to our studio to record another synchro-version of their scenes, whenever the original sound of dialogues was not clearly audible.

Colour grading will be carried out at the same time. There is more to it than just a bit of colour correction!

If everything goes well, the movie will be finished early next year. When it will be officially published is still depending on a possible collaboration with a distributor/sales company or participation in film festivals (often demanding to screen the premiere without prior public screening). This also concerned your returning reward (DVD’s, premiere tickets and so on). We apologize for the inconvenience and hope you’ll have patience and hold on with us for a little bit longer.

To all the 10€-supporters –here- you’ll find your names on our homepage. If you prefer to stay anonymous, please contact us via email: kontakt@cinemabstruso.de

So long,
warm regards and wish us luck!

Tilman and Karl-Friedrich and the entire team of Cinemabstruso

Be part of our new cult-movie!

Support our project from  2.2. – 3.3. on www.visionbakery.com/schwarzernazi          Kommt and come to our crowdfunding party: Monday 3rd February 8pm, at the theatre “Neuen Schauspiel”

The crowdfunding campaign for our filmproject “BLACK NAZI”, to be filmed in Juli-August 2014 in Leipzig/Jena, will start Sunday, 2nd February 2014. Monday 3rd February we had an cracking Offline-Crowdfunding-Party at Neuen Schauspiel Leipzig in Lützner street. 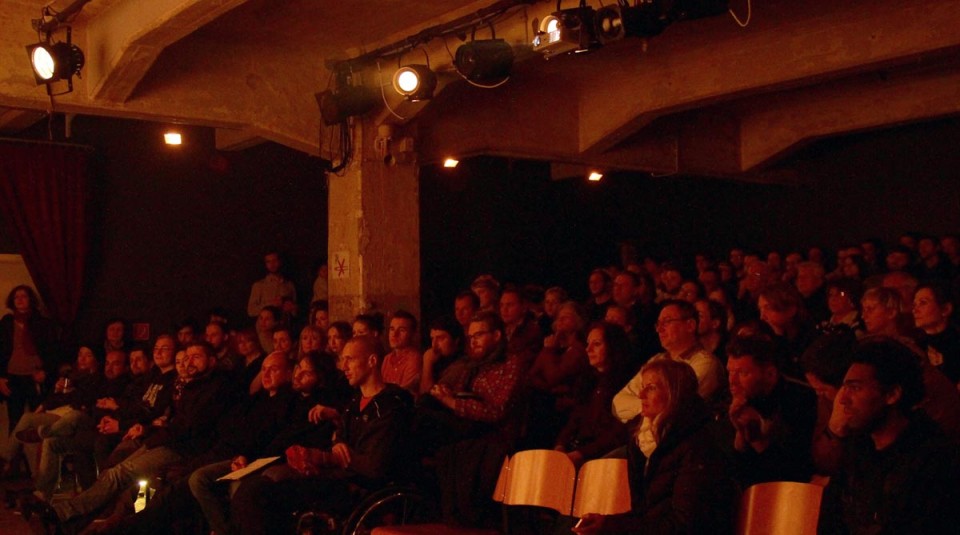 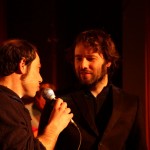 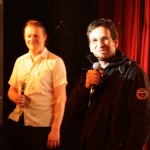 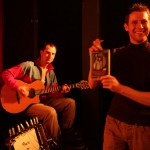 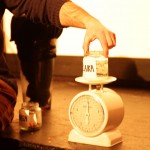 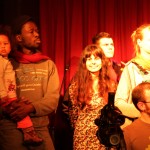 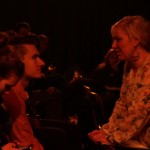 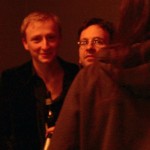 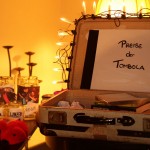 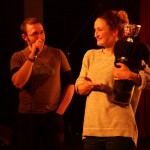 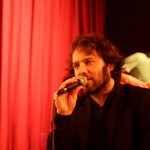 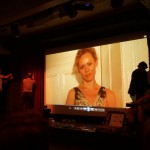 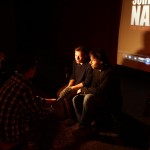 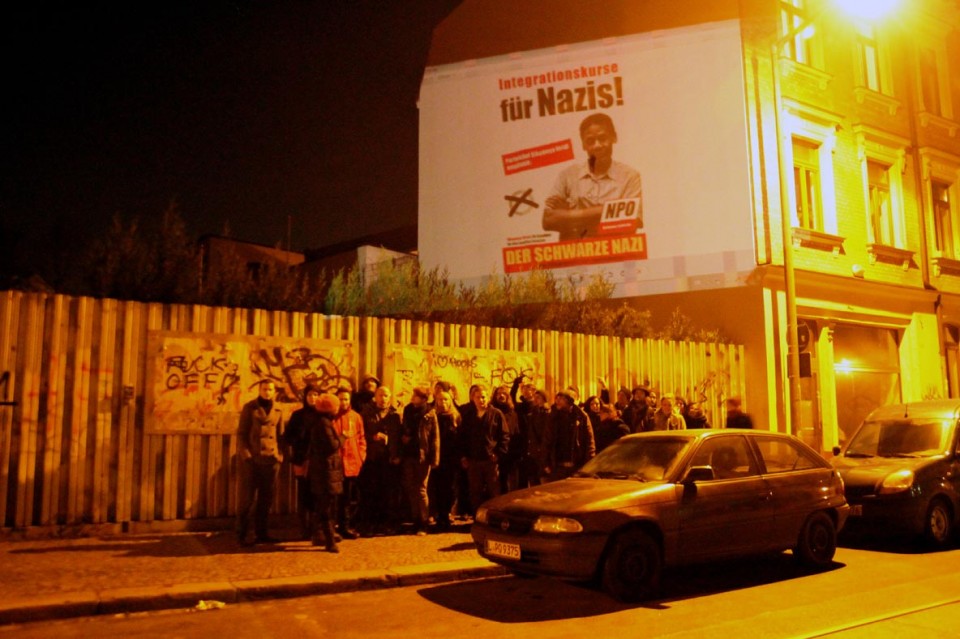 Until 3rd March we want to collect 7.500€ for our filmproject. We’ve got some great rewards for your support – just have a look at them on Visionbakery.

Besides financial support you can help us out by sharing, liking, telling, showing and even with commodity contributions! 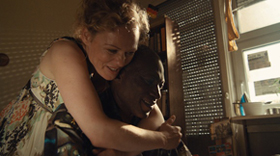 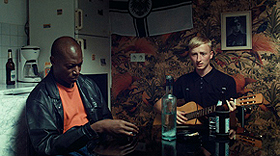 Warning: Parameter 2 to qtranxf_postsFilter() expected to be a reference, value given in /homepages/25/d91275247/htdocs/derschwarzenazi/wp-includes/class-wp-hook.php on line 286